Join Us
Join Us 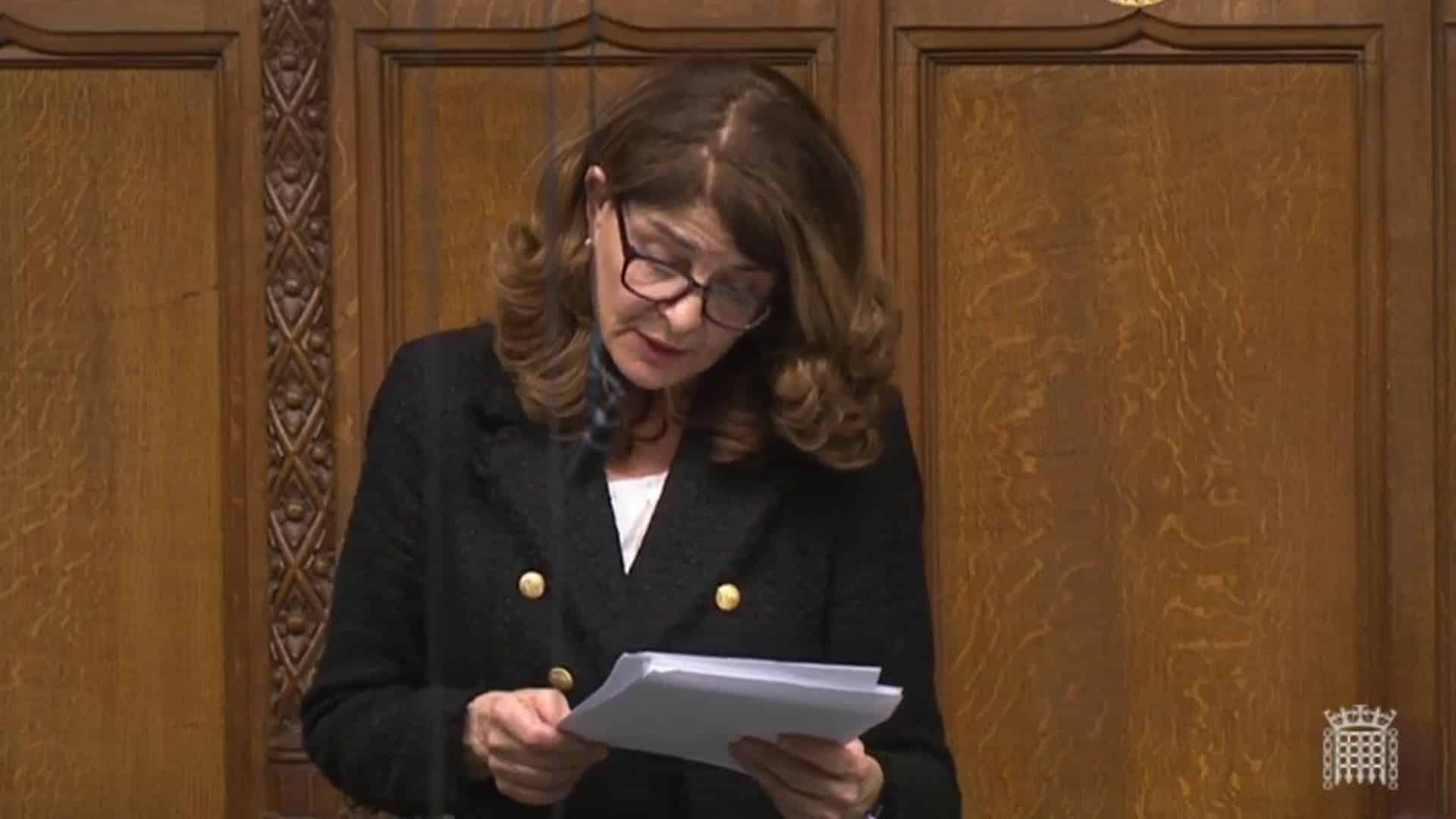 Yesterday the government confirmed its intention to consult on the creation of a Community Wealth Fund to invest in the country’s ‘left behind’ neighbourhoods.

After repeated calls from the Community Wealth Fund Alliance and supportive Parliamentarians,  the Civil Society Minister Nigel Huddleston MP, brought forward an amendment to the Dormant Assets Bill by which states that “community wealth funds” will be included as an option for how future dormant assets might be spent.

The Bill, which had its report stage in Parliament yesterday, will pave the way for the expansion of the existing dormant assets scheme which will release up to £880m of new funding for good causes.

They all highlighted the numerous benefits of such investment and welcomed the government’s amendment. The importance of community-led change was keenly stressed by Claire Coutinho MP:

“I firmly believe that the best decisions for communities are rarely made for them rather than by them. That is why we should treat communities across the country as the legitimate decision makers that they are.”

Danny Kruger MP also stated his desire to see the new dormant assets funds put towards the levelling-up agenda, whilst labelling the Community Wealth Fund as “the best idea” for how such funding should be invested.

In response, the government stated its commitment to including Community Wealth Funds as an option in the national consultation.

If introduced, a Community Wealth Fund would provide the long-term, resident-level investment that is vital for ‘left behind’ neighbourhoods to thrive. Such funding would empower communities to lead on change, contribute to a shared sense of pride and belonging, and, in turn, rebuild the social infrastructure that these neighbourhoods lack.

The Community Wealth Fund proposal is supported by an Alliance of over 470 public, private and voluntary sector organisations, including over 40 councils and combined authorities. It has received strong cross-party support from members of the influential APPG for ‘Left Behind’ Neighbourhoods. And it has been recommended in a wide range of reports and publications.

“This is a big step in our journey towards securing long term funding for our country’s most ‘left behind’ neighbourhoods, but it’s certainly not the end, and it is important that we keep pushing for investment in the places that need it most.

“I am extremely grateful to my colleagues who have supported us with this cause so far but would urge them to keep up the momentum and their passion so we can deliver real, meaningful long-term change for communities like those in my constituency of Hull North and across the country.”

“This amendment shows the government is listening and is serious about its ambitions to level up ‘left behind’ neighbourhoods for the long-term, with a particular focus on improving the social infrastructure of those communities.

“A Community Wealth Fund would have a transformative effect for places like those in my constituency of Sedgefield that have, for too long, missed out, and so I look forward to working with colleagues and government over the course of the year in our shared ambition to make it a reality.”

Matt Leach, Chief Executive of Local Trust, one of the founding members of the Community Wealth Fund Alliance said:

“The Alliance welcomes the Government’s decision, and we look forward to working with officials, ministers and the members of the APPG for ‘Left Behind’ Neighbourhoods through the consultation and beyond on the design and delivery of what will be an incredibly important resource to transform the social infrastructure of some of our most ‘left behind’ neighbourhoods and communities.”

Securing this amendment is a hugely encouraging step forward for the campaign. The Bill is expected to receive Royal Assent later this spring, with the Department of Culture, Media and Sport expected to publish the consultation straight after. As we gear up for the consultation, the campaign team looks forward to working with the Alliance to ensure the case for patient, resident-led investment is powerfully heard.

The full House of Commons report stage can be watched here, and a transcript of the debate can be accessed here.